Missions of Grace > Board of Directors

Cheri Mauldin is the CEO and a founding member of the Board of Directors since 1994. She also has served Missions of Grace in Nicaragua for 26 years, some years living there full time and some years traveling back and forth. Cheri says: “The Nicaraguan people captured my heart many years ago and the love and passion I carry for them has never lessened. I have so many powerful stories!” She has 10 children, all who have joined in experiencing Nicaragua with her most of their lives. When people ask them where they are from, they all say, Nicaragua! From leading medical mission trips, to heading the Ultrasound Program, to working deep in the rural areas, Cheri has learned much and built many valuable relationships. Also, before her life with MOG, she helped found and lead a Disabled Babies NGO in Texas and worked in the prisons. 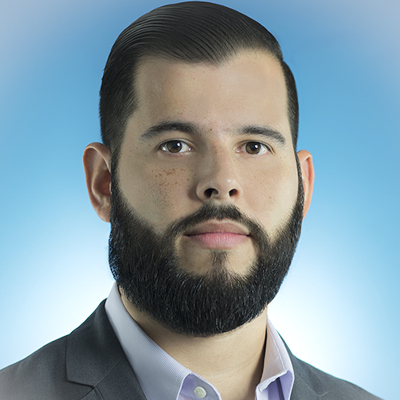 Alfredo Pereira Cardenal was born in Managua, Nicaragua where he has lived most of his life. Both of his parents worked in NGOs for many decades which exposed him to community work since he was just a kid. As a teenager he participated in school community programs that worked with kids with disabilities, orphans and kids with cancer. As an adult he worked as a translator with the Norwegian Development Fund in the north of the country and with Missions Of Grace in Tola, Rivas. He decided to join MOG after witnessing first hand the great work they are doing by involving the communities in the projects instead of just doing everything on their own and creating a dependency. As a Nicaraguan, Alfredo provides insights on how MOG should operate in order to have the best success possible in the field. As a Digital Marketing expert, he helps MOG to get exposure in the digital world and raise funds for its projects.

Favorite quote: “What we do in life, echoes in eternity” 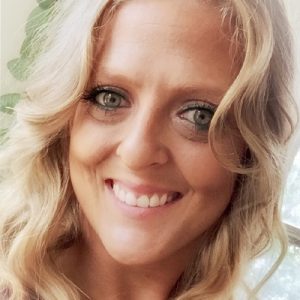 Rachel Mauldin, born in Austin, raised in Nicaragua, currently serves as Treasurer and has been involved with Missions of Grace for 20+ years, either serving on the Board or working in multiple capacities to serve in the areas of community development and sustainability, medical missions, or while Stateside working in administrative functions and raising awareness for multiple initiatives of MOG. Since most of her life has been spent in Nicaragua, she calls it home and fiercely loves the country and people. She aspires to use what she has learned in her studies, travels and life experiences to the betterment of Nicaragua, and always finding her values and heart parallel to Cheri and MOG, has been blessed with the opportunity of being able to work extensively with communities in the country, in so many different areas. Her passions and constant learning in fields of microfinance, team leadership, accessible health services and humanitarian work help her be able to give back and say thank you to the people of Nicaragua. Because of a serious accident at the age of 21, she has been “stuck in the States” on and off throughout the years, and so MOG has been a beloved conduit to always allow her to help, even if she can’t be there in person. Right now she lives in Texas while seeking further medical treatment and running her remote accounting business, with amazing hope and plans for the future.

Favorite Quote: “Be like the sun for grace and mercy. Be like the night to cover others’ faults. Be like running water for generosity. Be like death for rage and anger. Be like the Earth for modesty. Appear as you are. Be as you appear.” — Mevlana Rumi 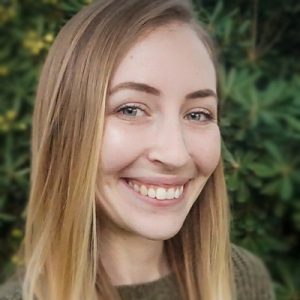 Kaylie Peterman was born and raised in Texas. Her interest in missions was ignited while in high school when she travelled to Tena, Ecuador with her church to work with the local children. She went on to study International Business at Texas State University where she got the opportunity to study abroad in Heredia, Costa Rica for a month. Her time in Costa Rica helped to solidify her passion for Central & South America. She later joined a service-based organization through her university that took her on her second trip to Costa Rica, this time to volunteer at the Animal Rescue Center in Turrucares. Her passion for travel led to a passion for people which then sparked her decision to join the Board of Directors for Missions of Grace. She brings to MOG a combination of her expertise in business organization & business management paired with her desire to serve others. Kaylie’s goal is to help create a positive impact in Nicaragua through the creation of programs that provide education and opportunities to local communities.

Favorite Quote: “Love many things, for therein lies the true strength, and whosoever loves much performs much, and can accomplish much, and what is done in love is done well.” — Vincent Van Gogh 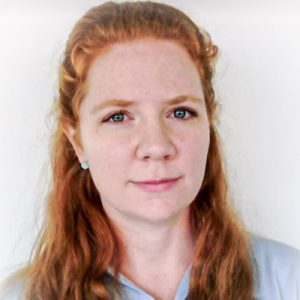 Sara Pereira grew up in the small, rural town of Mason, New Hampshire which gave her a strong sense of community, but also a curiosity to see the rest of the world. She enjoyed traveling around the world with her family as a child and with friends as a young adult. Her senior year at Quinnipiac University, she saw an opportunity to travel to Leon, Nicaragua as an alternative spring break volunteer trip with the Albert Schweitzer Institute. This trip changed her life, as she fell in love with Nicaragua. As a recent graduate, she was asked by the Albert Schweitzer Institute to pioneer a volunteer program for graduates of Quinnipiac University to teach English at a growing language and leadership institute, Alianza Americana in Leon, Nicaragua. She later was sent to Deschapelles, Haiti by the Albert Schweitzer Institute to visit Hospital Albert Schweitzer, to see if the conditions were right for university volunteers from Quinnipiac there as well. Finally, Sara decided to move to Managua, Nicaragua, and began teaching at Lincoln International Academy. It was there where Sara met Windy Mauldin who volunteered for Missions of Grace. Sara served as an interpreter for Missions of Grace during medical missions to Tola. She felt so blessed to have the chance to meet and speak with people of the Tola community, and help to serve them. It was clear that Missions of Grace had formed a strong trust within the community and served as a source of education and hope. Sara provides marketing and awareness for MOG through social media platforms, and helps to promote volunteering and community service to her students through involvement in MOG projects. 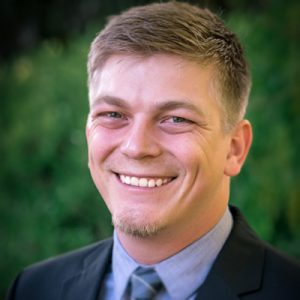 Although not born in Nicaragua, John-Mark Mauldin was only two months old when he arrived in the country he would call home for the majority of his childhood. Growing up there allowed John-Mark to experience Nicaragua in the most authentic way; through the eyes of a child. After moving to Texas when he was 10, John-Mark never forgot the love and bond that grew for Nicaragua. When he was in high school, John-Mark took every opportunity to give back to the country that shaped him. John-Mark began joining all MOG mission trips to Nicaragua as a translator and team leader. Many times John-Mark was asked to translate for medical student triages and often even the head doctor’s consultations. Fast forward to age 26; John-Mark was voted onto the MOG Board of Directors in September of 2020 where he is currently serving as the assistant treasurer for MOG. John-Mark has ambitions to lead teams back to Nicaragua in the future, and to continue to help grow and support MOG as an organization so that MOG may continue helping those in need for many years to come.

Favorite quote: “The best way to find yourself is to lose yourself in the service of others.” — Mahatma Gandhi

Questions for the Board? Please feel free to use our contact form… we’d love to hear from you. 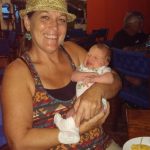 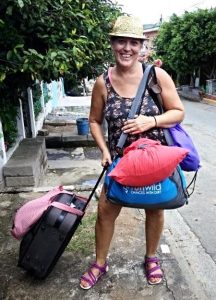